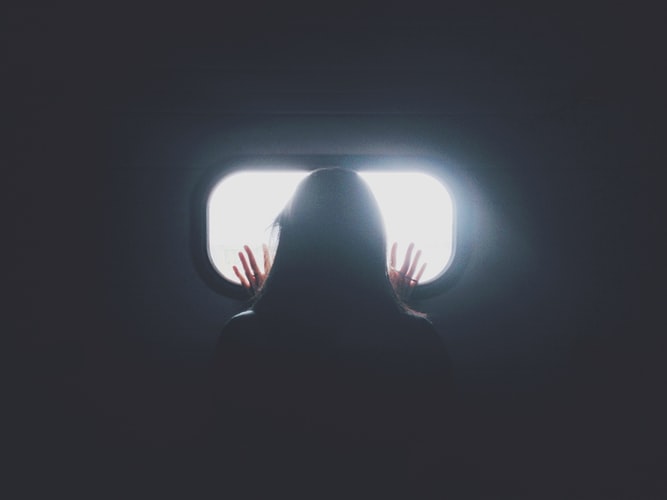 P.S. It is purely a work of fiction, though it is inspired by real-life events happening around us in society. Havel Lock is a place created through imagination.